How to choose an eternity ring. Materials, sets, gems... - #BeTempted 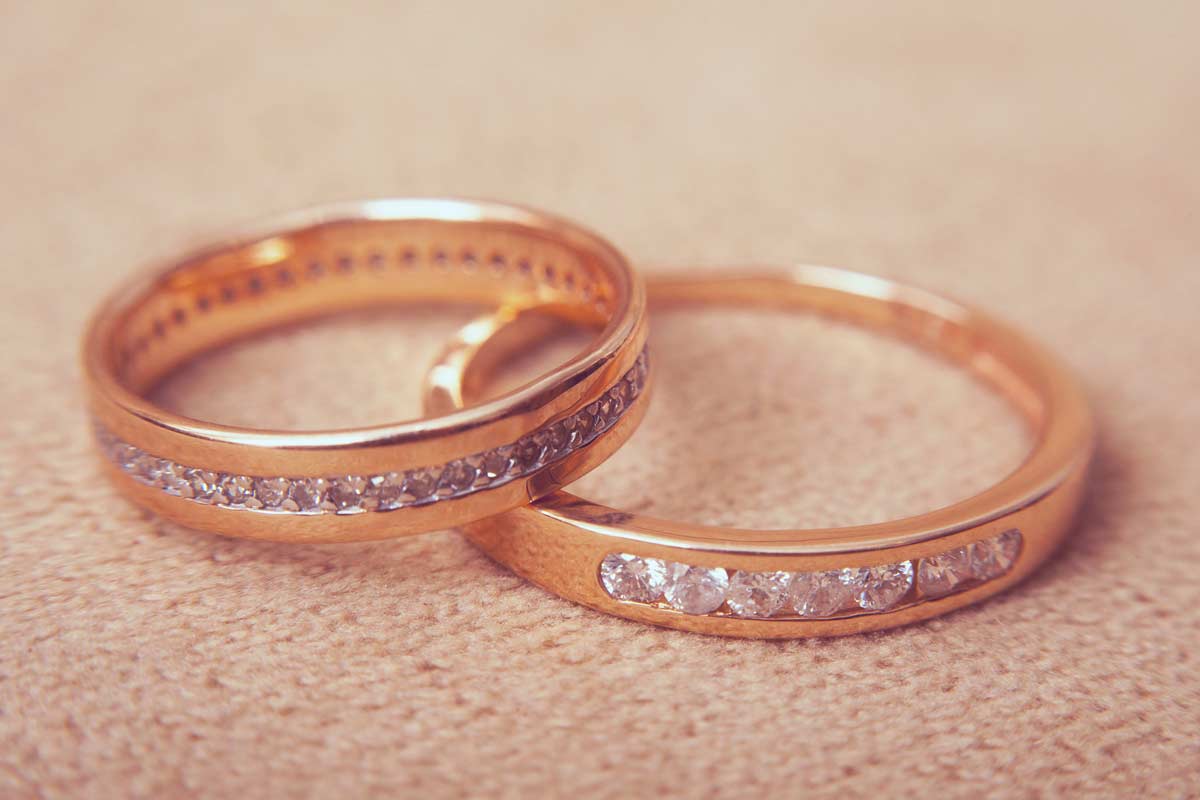 How to choose an eternity ring

Eternity rings, also known as eternity bands or infinity rings, are the perfect gift for anniversaries or special occasions. An eternity ring is a very personal present that symbolizes everlasting love and never-ending relationships.

But picking one can be a bit of a challenge sometimes. It is really important to take into account the different styles, metals and settings available to match them nicely.

To make everything easier for you, we give you a quick guide on how to pick an eternity ring.

What is an eternity ring?

An eternity ring or infinity ring is a band of a precious metal covered by a continuous line of identically cut gemstones. This gems are typically diamonds, but there are many other gems used for this kind of rings. Like emeralds, rubies or sapphires.

The gems usually go all over the band. But, since it can be a bit uncomfortable to wear, there are eternity rings that only have them across their face. Those are usually called half eternity rings.

Eternity rings represent never-ending love. That’s why they are a perfect gift for anniversaries, birthdays or important celebrations. Some people use them instead of wedding bands. Actually, their use as wedding rings is becoming more and more common.

Which metal should I pick?

For this type of rings, the most common metal is gold, because of its value. After that, the choice comes down to three main options: yellow gold, white gold or rose gold. It’s basically a choice among colours.

There are also eternity rings made in platinum. That’s another alternative material if you want a white ring. Platinum rings are considerably more expensive than white gold rings, because platinum is rarer than gold. White gold is only 75 % gold and 25 % alloy.

Platinum is denser than white gold, that’s why it feels heavier. But it is actually softer than 18k white gold, so it is less resistant to scratches and dents.

When it comes to choosing the karats, the election is more about prices. A higher karat translates into a higher price and a higher value. There is a common standard of 18k. Less than that can be seen as a bit cheap for an eternity ring. Although, lower karat confers the metal more strength.

Types of sets for eternity rings

As we said before, the most common gems for eternity bands are diamonds. But there are many other gems that can be used in this kind of rings. And they are a great choice If you want to ad a spark of colour to your eternity ring.

Another reason to use coloured gems on eternity rings is to match then to an engagement ring or wedding band that also has them. In that case, you should pick your eternity ring with the same coloured gem as the previous ring.

This are some of the most common non-diamond gems used on eternity rings:

If you want to buy an eternity ring, take a look to our catalogue of infinity rings or eternity bands.